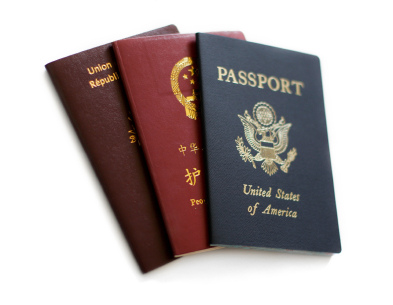 Who asked the Romans, the British, the Arabs or even the Spaniards for their passport or visa? Why do we have to put up with narrow-minded nationalism and incompetent leaders that far from offering solutions, they indulge in creating them?

Although it’s the age of globalization both physical and intellectual barriers still exist. They ought to be brought down just like the Berlin Wall, and make way for free movement of both people and intellectuality regardless of their nationality.

The reality of immigration has always been around. It is on a constant move around the globe, following the path of economical and social prosperity.

We need to have the same open-minded and universal mentality as those during the Renaissance era.

Is it illegal to find a way out of the dark tunnel of poverty and misery and seek a path to survival?

Let’s keep our boundaries open, and allow ideas to flow, and let’s respect one another. We have to share this world and improve our understanding. NO MORE wars and NO MORE empty-headed leaders.

We need to invest in uniting the world, not dividing it. Education is paramount. The use of weapons is a clear step backward in our evolution as human beings. Very little is achieved with the use of arms.  We MUST do away with them. The message conveyed by words is much stronger than that produced by any weapon.

We need to become more generous and supportive to one another and try to be more understanding. And if we adopt a more open-minded approach in our daily lives, sooner than later, we will all be following the same path of friendship and human fraternity.