Blog
You are here: Home / Blog / News / Other News / The ‘Blue Monday’ legend

On the calendar there is a day assigned to literally any occasion or event and people around the world celebrate these events which go from the Day of the Tree on 21st March, to the International Day of Smile on 2nd October or even the ‘Best Friends’ Day on 8th June. So it is no longer surprising when we come across these unusual dates on the calendar. 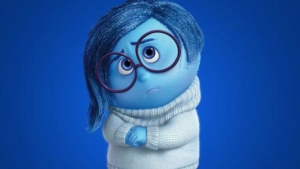 In 2005 the saddest day of the year, also known as Blue Monday, was celebrated for the first time. It’s held on the third Monday in January and this year it was on Monday 20th. So why is is known as Blue Monday? The world blue as well as referring to a colour also reflects a  feeling of sadness. In fact there are a number of fictional characters or songs named after this word, as in the case of Blue Monday- a song by the 80’s group New Order.

So why is 20th January ‘Blue Monday’?

To name this day a number of factors, which may affect people’s mood, could be taken into account:

So don’t let Blue Monday bring you down; every day we have 24 hours of new opportunities ahead of us. Remember! New Year’s resolutions will give us the will to carry on and feel more cheerful. 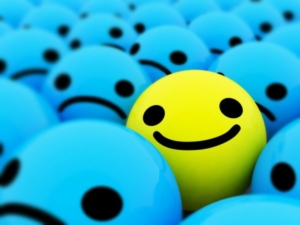 To end this post on a happy note; did you know that the happiest day of the year also exists? Yes! And it’s on June 20th right before the summer, so there’s plenty of fun and games in stall for in store for everyone.

Tips for a good listening test

Stimulate your children’s creativity and intelligence